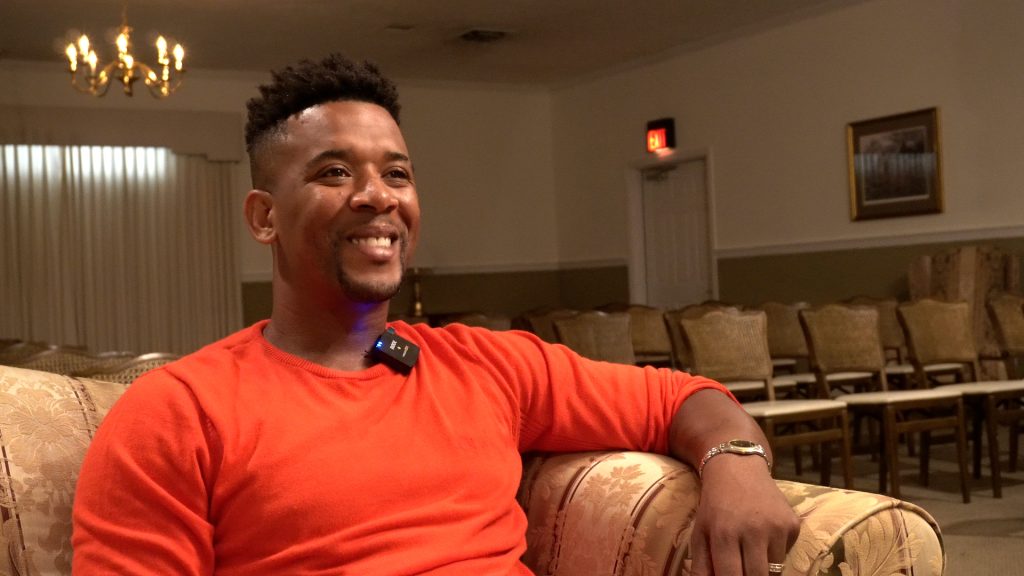 Raised by a single working mom, Jason was introduced to alcohol by relatives when he was only 11 years old. At 14, he began using marijuana. Though he kept his grades up and had a good social life at school, he began developing a substance use disorder. He moved onto cocaine and crack, then eventually became hooked on heroin. After entering recovery and returning to substance use over and over, Jason finally overcame his substance use disorder. He has been in recovery for five-and-a-half years now, for which he credits his pastor, his faith, his church family, and others who have supported him.

Jason now works in the home improvement industry, but his true heart lies in helping others overcome their substance use disorders and helping teens make better choices than he did when he was a teenager. 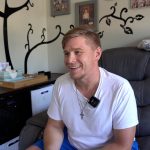 A Recovery Month Story of Overdose, Survival, and Hope 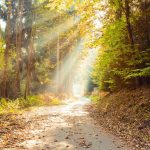 We Do Recover – Julie’s Story