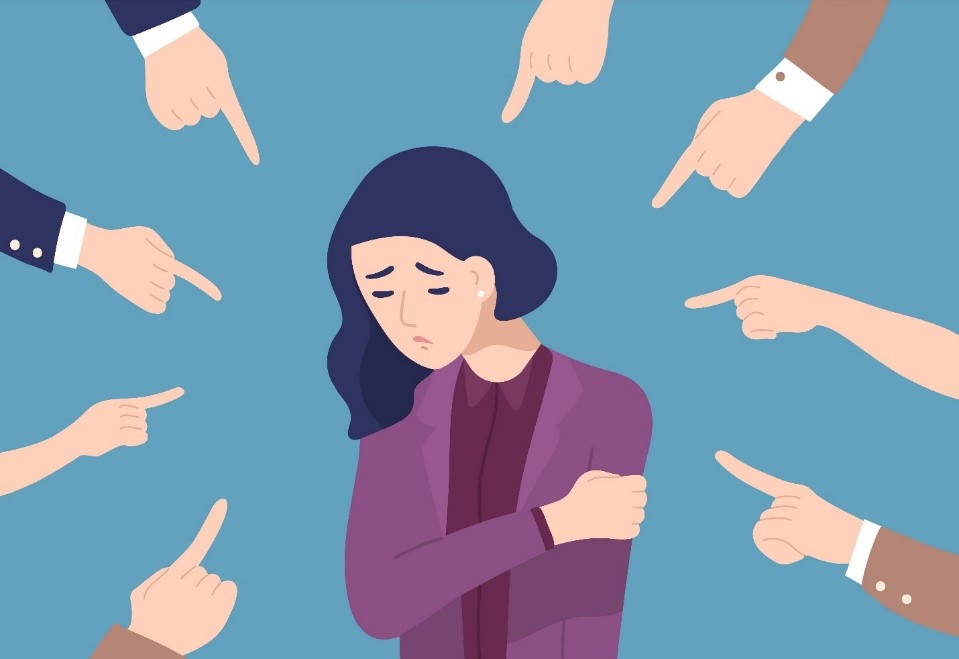 “Sticks and stones may break my bones, but words can never hurt me.” Remember that saying from when we were young? It was something our parents often said to us.

Some of us truly believed that words could not hurt us. Now we know differently. We know that words can build up and tear down. They can create bullies and contribute to mental health disorders. But, they can also inspire and encourage us.

When we learn that someone has a substance use disorder, the words that come to mind reveal our biases. We quickly realize that describing someone as a junkie is hurtful. But, what about the words addict or substance abuser? Do we recognize that those words are just as harmful?

Let’s take a short detour here. What’s the difference between a pilot and a person who flies airplanes?

Think about that for a second before reading on. Ready?

A person who says “I am a pilot” is identifying themselves by what they do. A person who says “I fly planes for a living” is acknowledging that they make their livelihood by flying planes. But, that is not necessarily their entire identity. They may also be a spouse, a parent, a church member, or a dedicated community servant.

Now let’s return to our question and apply that same principle. If we call someone an addict or a substance abuser, we are making that their identity. Instead of recognizing all of who they are as a full person, we are ignoring it. We make their identity about their disease when in reality there is so much more to them than that.

If instead, we say the person “has a substance use disorder,” we keep the focus on who they are as a person instead of the disease. Merely by choosing our words more carefully and speaking with a person-first mentality, we demonstrate respect for them as a human being and allow that person to hold onto their dignity. We allow them to present their own identity instead of us doing it for them. This encourages those around us to see them as people too. And that provides encouragement.

Want to know more?
In a study by the Recovery Research Institute, participants were asked how they felt about two people “actively using drugs and alcohol.” One person was referred to as a “substance abuser.” The other person was referred to as “having a substance use disorder.” In spite of the fact that no other information about the two was given, the “substance abuser” was perceived in a much more negative light. Read more at https://www.recoveryanswers.org/research-post/the-real-stigma-of-substance-use-disorders/. 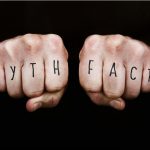 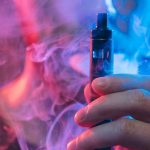