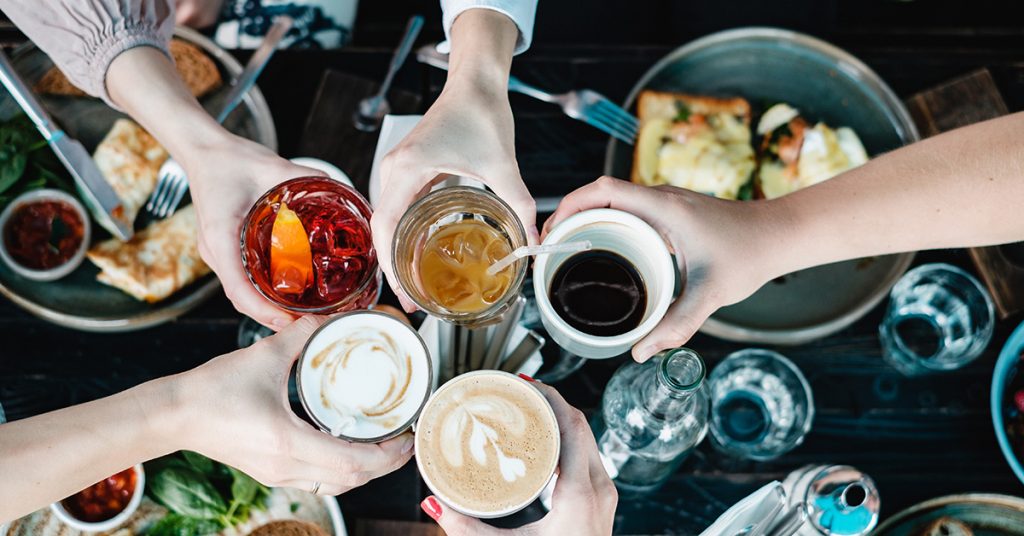 Alcohol and Caffeine: How They Interact

Two commonly used substances, but what are the effects when these two are mixed together? Before delving into this combination, an explanation of each individual substance will help illuminate how they work together.

Caffeine is a stimulant,which means it speeds up the messages travelling between the brain and the body. Caffeine is renowned for its ability to “wake up” the body by increasing alertness and stimulating the central nervous system. However, caffeine misuse and extended use can result in: restlessness/shakiness, insomnia, headaches, dizziness, abnormal heart rhythm, dehydration, anxiety and dependency. Alcohol is the exact opposite, serving as a depressant, meaning that it slows down vital functions—resulting in slurred speech, unsteady movement, disturbed perceptions and an inability to react quickly.

So what happens when opposites collide?

When alcohol is mixed with caffeine, the caffeine can mask the depressant effects of alcohol, making the consumer feel more alert than they would otherwise. As a result, they may drink more alcohol and become more impaired than they realize, increasing the risk of alcohol-attributable harms

Why is it dangerous?

Caffeinated-drinks combined with alcohol were once available for purchase as  pre-mixed beverages, until 2010 when the Food and Drug Administration (FDA) determined that the combination was unsafe.While selling these pre-mixed beverages is unsafe, the practice of combining caffeine and alcohol still persists.

What to look out for?

The major concerns when someone is suspected of mixing these two together are dehydration and over-consumption. Alcohol and caffeine are both diuretics, leading to an increase in urination which leads to dehydration. Symptoms of dehydration include: feeling thirsty, having a dry mouth, passing dark urine, feeling dizzy or lightheaded.

The major issue of concern is alcohol poisoning and over-consumption. Symptoms include:

In conclusion, alcohol and caffeine don’t mix. Combining substances in your body with opposite effects can lead to dangerous changes internally. Being aware of substances and their effects will allow people to make better choices that lead to a happier, healthier life.

Dangers of mixing alcohol with caffeine and energy drinks. (2020, February 04). Retrieved May 15, 2021, from https://www.cdc.gov/alcohol/fact-sheets/caffeine-and-alcohol.htm

Seladi-Schulman, J. (2019, June 27). Caffeine and alcohol: How they interact. Retrieved May 15, 2021, from https://www.healthline.com/health/caffeine-and-alcohol

Todd, C. (n.d.). What actually happens when you combine alcohol and caffeine? Retrieved May 15, 2021, from https://www.self.com/story/effects-of-alcohol-and-caffeine 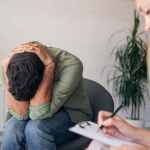 Is Addiction an Illness? 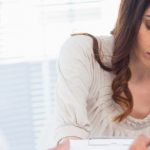 Why Are Opioids So Addictive?

Can Too Much Alcohol Kill Me?