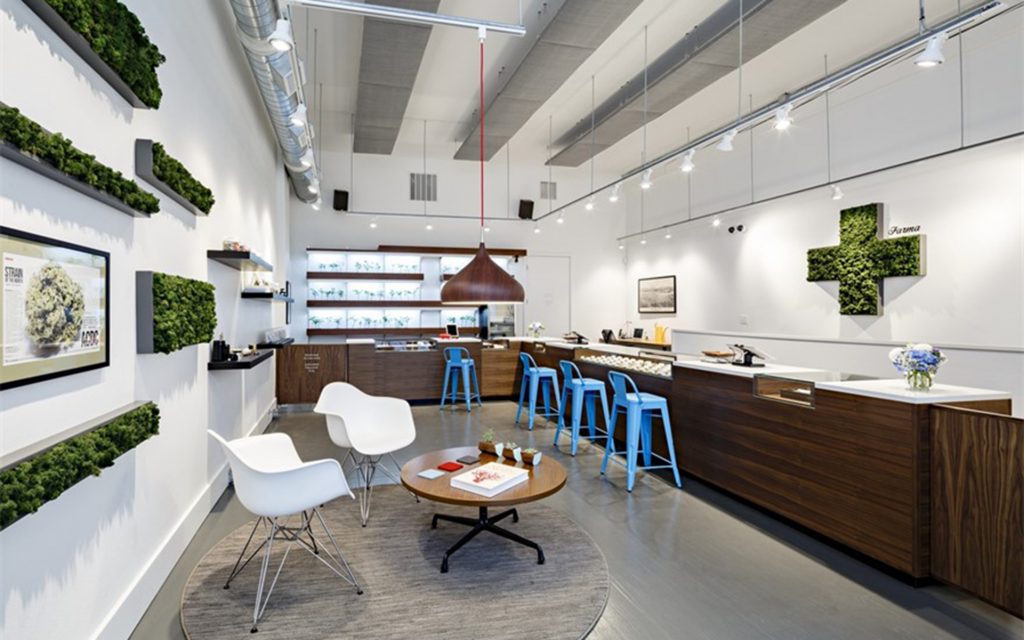 Marijuana has officially became legal in Virginia this year; joining a host of other states that have already taken the plunge into placing this new law into effect. But, does legalizing it make it safe? If marijuana is used in moderation, is it more safe? What can we learn from the history of other states so far?

History is always the window to the future. In the early to mid 1900s, alcohol was officially legalized. The required age limit has varied over the years in various states and countries. But, the one thing that has not changed is the effect that alcohol has on people. This has been true from the beginning of time and still continues.

In 2018, a global study published in the Lancet Medical Journal confirmed that there is currently no safe level of alcohol consumption. Researchers do admit that moderate drinking may protect against heart disease. But, researchers have also found the risk of Cancer and other diseases tend to outweigh these protections. In fact, a study done by the Independent Scientific Committee on Drugs brought results that say “if drugs were classified on the basis of the harm they do, alcohol would be class A, alongside heroin and crack cocaine”.

So, what does this news tell us? Information is the key to making your own best decision when it comes to using alcohol, marijuana or any other stimulant or drug. This also tells us that the legalization of any drug or stimulant does not guarantee safety.

So, what’s the real deal on Marijuana? We created a list to give some general facts about marijuana and its effects. Use this short ‘at glance list’ to get you started in your research:

FACTS YOU SHOULD KNOW

If you’re looking to educate yourself on the effects of marijuana and its safety, remember this is only the beginning of your research. Some may want to take some time to dig deeper into each point listed above to learn even more. Others may decide to take what has been listed in this article today and make a decision from this information alone. Wherever you choose to end your research, we encourage you to consider this information along with any decision you make regarding the use of marijuana.

Legalization of this drug has brought many changes to how it’s sold on the street and inside of dispensory stores. The responsibility is on all of us to not only know what the law allows, but to also become more educated about what we choose to allow inside of our bodies. We are here to help you with more of that education. So, stay connected to our site for more information. To learn more about what the new laws are regarding marijuana in Virginia, visit www.cannabis.virginia.gov. 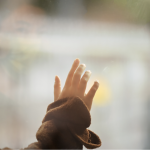 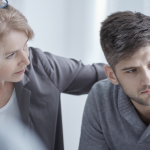