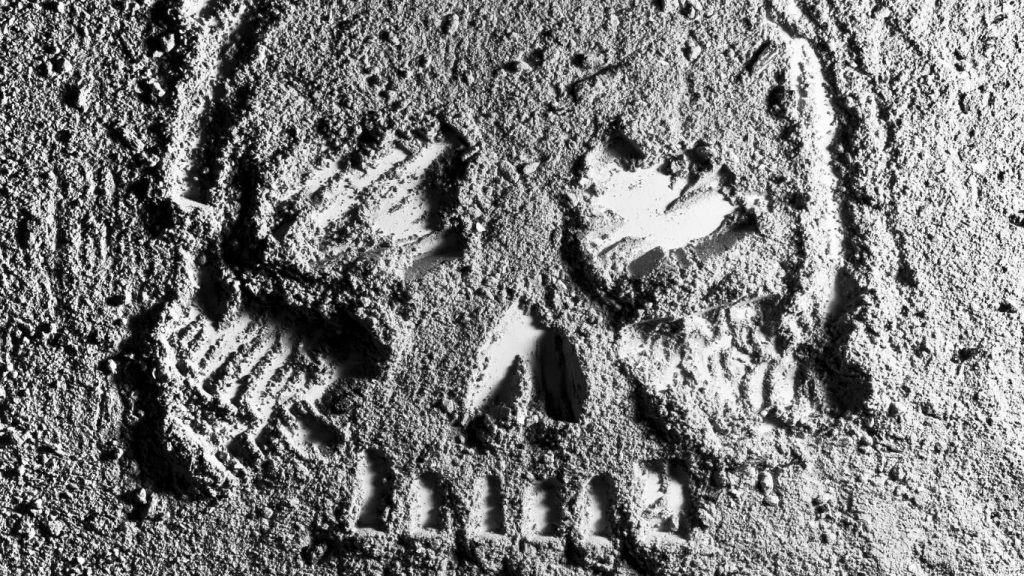 In May 2017, ABC News, CNN, and several other news outlets highlighted the opioid epidemic with stories about “Gray Death” (also spelled Grey Death), a dangerous concoction of drugs that was appearing sporadically throughout the U.S., resulting in a number of overdoses. At the time, it had made appearances in Georgia, Illinois, Ohio, California, Indiana, and Kentucky.

Now it is here in the Shenandoah Valley.

As indicated in the name, Gray Death is both gray and lethal. It resembles a concrete powder or even a small chunk of concrete. The color can range from an off-white, almost beige color to a dark gray.

Because this drug is created from whatever the drug designer has on-hand, the components are never quite the same and the danger level is always high. The one constant is that its base is typically a mix of the following four ingredients:

A person can easily overdose on any one of these substances. Putting them together into a drug cocktail makes an overdose even more likely and greatly increases the chance of death. Because of the sheer number of excessively powerful opioids in this mix, it could take five to ten doses of naloxone (also known as Narcan) to revive a person—if they can be revived at all.

Adding to the danger of this cocktail, Gray Death could also include stimulants or other drugs; if the overdose results from any of those or from the combination, naloxone won’t help, as it only counteracts opioids.

It is not just the person using Gray Death that is in danger. Gray Death is so potent that it is dangerous to even touch; it can be absorbed through the skin. That means EMTs and police officers are at risk and must be careful to wear gloves at the scene of every overdose.

With dangerous drugs such as this in our communities, it is more important than ever that people receive training in how to administer naloxone and carry this life-saving drug with them at all times. Click here to see the date for our next free, virtual REVIVE! Training.

If you are struggling with a substance use disorder, know that help is available. Visit the Resources tab of our site to learn about some options available to you. Remember that recovery is possible. 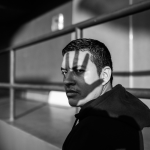 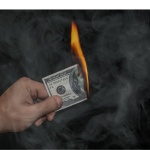