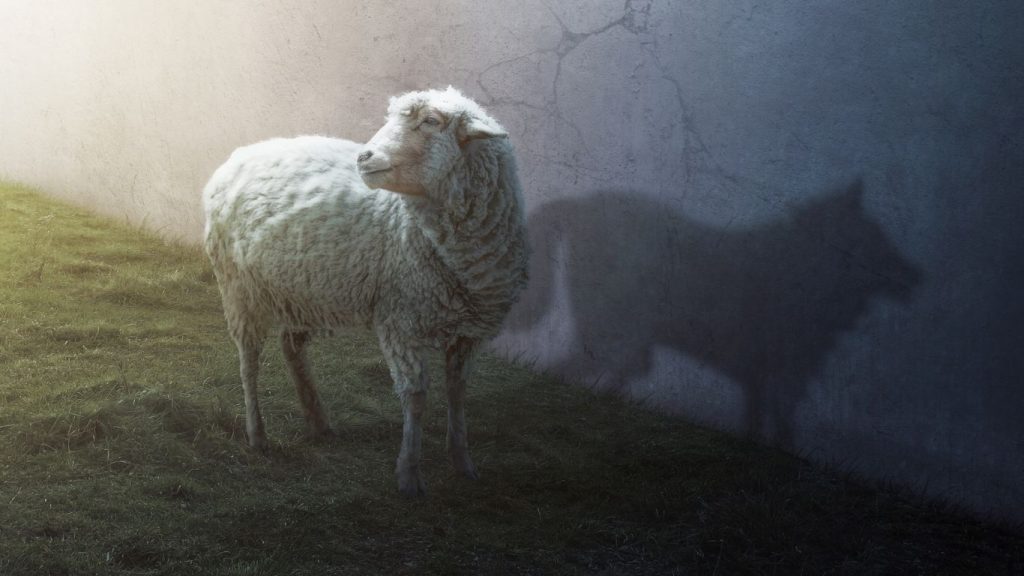 The preliminary overdose deaths for 2021 are now available on the Virginia Department of Health website, and they reveal a sobering fact: fentanyl is becoming an increasing problem in the northern Shenandoah Valley.

In 2021, in Frederick, Clarke, Warren, Page, and Shenandoah Counties, as well as the city of Winchester, there were a total of 60 overdose fatalities reported. Nearly 87% of those (a total of 52) were a result of fentanyl.

This is not unique to the local area. According to the CDC, “over 150 people die every day from overdoses related to synthetic opioids like fentanyl.” It has become a leading cause of death in people under 50, surpassing heart disease and cancer. Just last week the University of Ohio issued a warning about fake Adderall pills laced with fentanyl, which were believed to be responsible for the deaths of two students.

The Onslaught of the Pressed Pill

This surge in overdose deaths is due at least in part to the rapid emergence of these “pressed pills,” or “fentapills,” which are illegally manufactured tablets containing fentanyl. They are created to look like other medications, such as Xanax or Percocet or Adderall. Mixed with fillers and dyes and pressed into a shape resembling their legal counterparts, these fentanyl-based fake pills are often sold online. There is no quality control, no testing that occurs, no oversight to ensure that the amount of fentanyl in each pill is a non-lethal amount.

In fact, according to the DEA, of the pressed pills containing fentanyl, four out of every ten pills contain a potentially lethal dose of fentanyl.

Think about that for a moment. In a room of ten people, if each one took a fake Vicodin purchased from a dealer on Snapchat or Instagram, at least four of those people will overdose and potentially die. The danger is so high because fentanyl is so potent. It is 50x more powerful than heroin, and 100x more powerful than morphine. So just a few grains can mean the difference between life and death. In fact, according to fentanylawarenessday.org, “there are documented cases of people dying after ingesting just one half of a fentapill.”

It’s All About the Money

For the drug manufacturers and dealers, using fentanyl to imitate real pills is a no-brainer. It is relatively inexpensive to create fentapills and they are highly addictive. That means high profits and a lot of repeat customers. They aren’t trying to kill their customers. They just don’t care if they do.

Remember the goal of people dealing in these fentapills is not to help you. Their goal is to make money off of you. Fentanyl, like all opioids, is highly addictive. So that “free” sample isn’t provided to help you out of a tough spot. It’s given to you with the hope that you will become addicted and become a regular customer.

The best way to stay safe is to make sure your prescription pills are coming from a legitimate pharmacy. Don’t believe anyone online who tells you pills are “real,” and don’t try to tell if the pills are real by looking at them, because that is exceptionally difficult and often impossible.  (Take a look at photos of real vs. counterfeit pills on the DEA’s “One Pill Can Kill” website.)

Be smart. Stay safe. Get prescription drugs from your doctor or pharmacy. If cost is a concern, talk with your doctor, local churches, and/or social services office to see what help might be available in your area.

Tuesday, May 10th is National Fentanyl Awareness Day.  Learn more about the dangers of illegally manufactured fentanyl at https://www.fentanylawarenessday.org/. 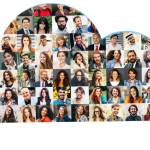 Building Community Resilience Begins with You 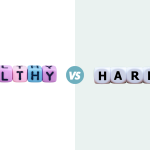