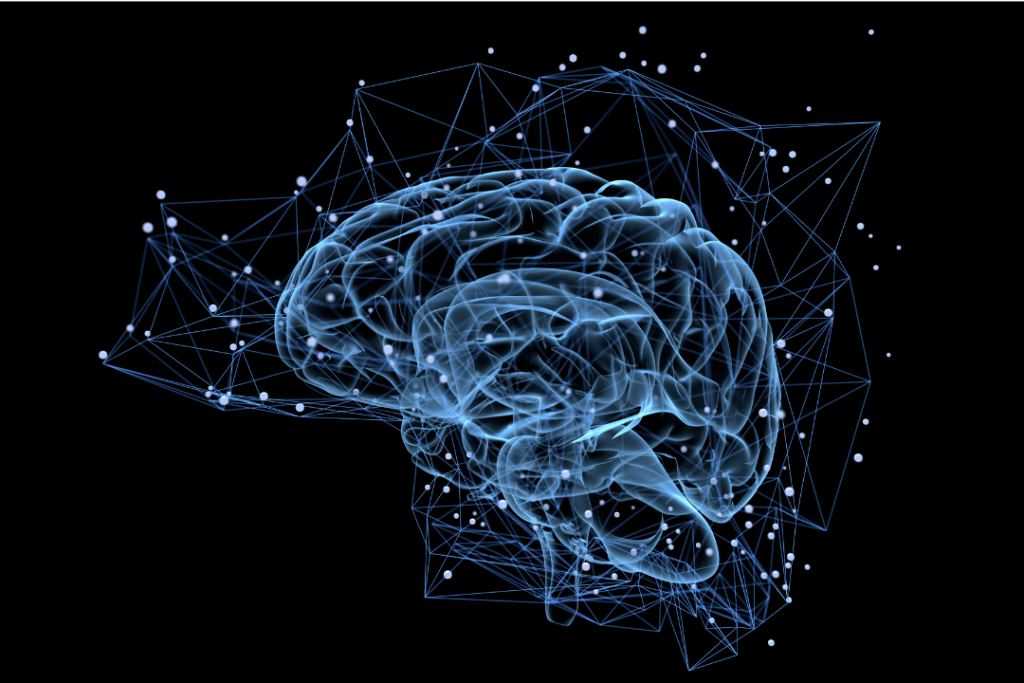 The teenage years are a wondrous, unforgettable time, as the body is going through radical (and sometimes awkward) changes. The teenage body and mind are in the process of substantial development. These years are crucial for proper development and any decisions made within this time frame will affect the structural development of the brain and cognitive growth. A substance that the teenage brain is especially vulnerable to is alcohol. According to the Centers for Disease Control and Prevention (CDC), alcohol is the most commonly used and misused drug among young people in the United States.

The CDC reports that excessive underage drinking is responsible for more than 4,300 deaths among individuals each year. Studies also show that alcohol significantly impairs learning and memory in teens. Underage drinking and the effects on the teenage brain are often highlighted, but what exactly is going on in the teenage brain? While that question may seem impossible to answer, especially for parents, delving into the science of the brain will reveal the answer.

Another structure of the brain, the hippocampus, is involved with memory and learning. It’s a critical region for transforming new information into lasting memory. The hippocampus is also very sensitive to the effects of alcohol. In fact, studies show that early drinking translates to poor performance on tests of memory, attention, and spatial skills. These are only the physiological effects on the teenage brain. There are also mental health-related issues related to underage alcohol consumption, such as anxiety, depression, increased stress levels and more.

“I’d Rather They Drink Safely at my House.”

Parents/older relatives are often the source of alcohol for underage youth. Sometimes, it is unintentional, with improper storage of alcohol. This allows for youth to gain access to their parents’ supply of alcohol. Unfortunately, parents mistakenly allow youth to consume alcohol in their presence because they believe they are “safer” at home, under their supervision. A major issue with this notion is the likelihood to develop an addiction due to young age. The younger an individual begins consuming alcohol, the more likely they are to develop an addiction.

Simply put, the teenage brain should not be exposed to alcohol. The toxic nature of alcohol wreaks havoc on the growing structures of the brain and can have negative effects on mental health. Parents can be armed with knowledge around underage drinking, and avoid wanting to be the  “cool parent” or falsely believing they are providing a safe environment. It’s up to all of us to ensure both teens and parents alike are educated on the effects of alcohol on the teenage brain. 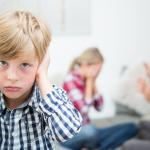 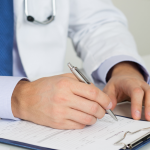 How Alcohol Affects the Teenage Body