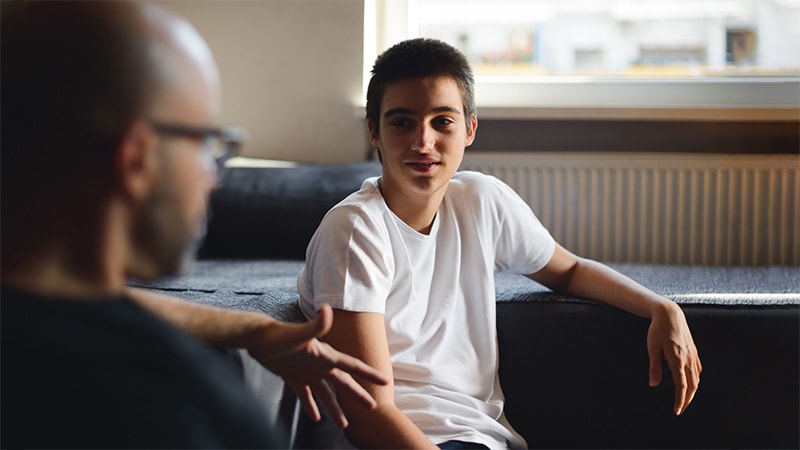 5 Tips for Talking to Your Kids About Marijuana

Across the U.S., marijuana use is becoming more common—for medical reasons and for recreational use. However, just as tobacco and alcohol are legal but not necessarily safe, the same is true of marijuana.
Ironically, the recent huge push by the FDA to promote the dangers of vaping has made an impact on our youth—they increasingly associate risk with vaping. But the same is not holding true for marijuana. In the flurry of media publicizing the legalization of marijuana, the messages of its health risks are being lost. As a result, our children think that marijuana is safer than vaping, when in fact neither is good for their health and the future.

So today, we want to focus on tips to help you talk to your children specifically about marijuana.

They are getting mixed messages right now. Some of them, especially younger children, may be under the false impression that the government wouldn’t allow it if it weren’t safe. You need to make your expectations clear. For example, let them know it isn’t safe for their developing brains, that you want their best future for them, and you hope they want the same for themselves.

This is a hard line to walk, because some of the facts are actually scary, so it can seem like you’re just trying to frighten them into doing the right thing. (And if your child is a risk-taker by nature, that will just be a challenge to them!) The best thing to do is guide the conversation. Allow them to ask questions, even ask them questions. When you disagree, go look it up together.

Your child might have friends who smoke weed regularly or they might even be doing it themselves. That will make them defensive, which can make this conversation frustrating, or even turn confrontational. But never shut the conversation down.

Avoid statements such as “Because I said so.” Instead, if you are getting frustrated, take a few deep breaths and reframe the conversation. Ask them questions such as “Why do you think that?” or “How do you see this helping you accomplish your goals?” or “Is there another way to deal with that issue?” Table the conversation if you have to, but leave it open for another time. Let your child know they can always talk to you about this.

There’s a good chance your child is going to ask you whether you smoked weed when you were younger. Be honest about it. Let them know the ways in which it impacted you, being careful not to glorify it. (Let’s face it, as adults we can glorify anything when we’re reminiscing, even the fact that we didn’t have cell phones or the internet.)

But also be aware that the THC content in marijuana is more than three times what it was when you were a teen. (THC is the chemical that alters the brain.) And things like dab, spice, and edibles can have an even stronger concentration—as high as 95%. This is not the same weed you once knew. It is far more potent and dangerous.1 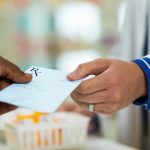 My Doctor Prescribed an Opiate. Now What? 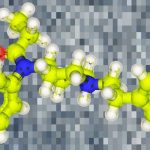 Virginia Legalizes Marijuana: What You Need To Know