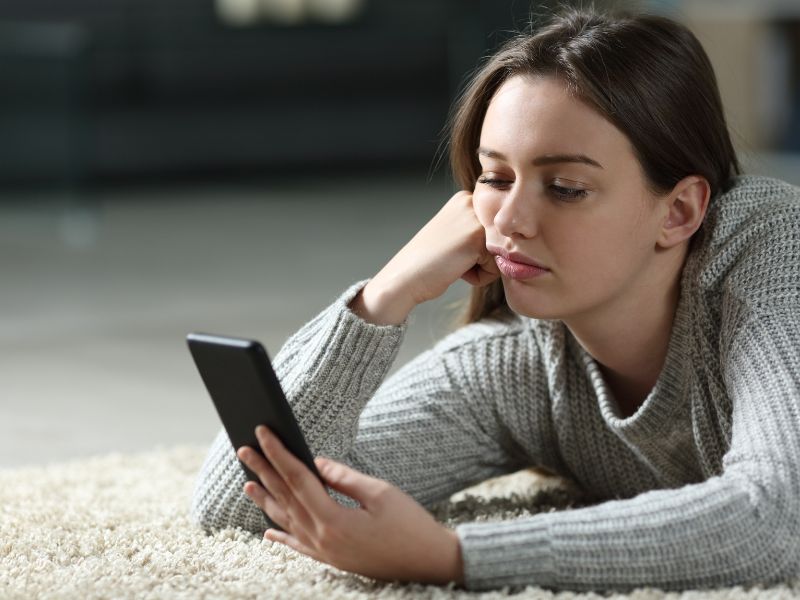 You may have noticed that we are living in the age of social media. If you have any doubts about that assertion, I encourage you to be more vigilant the next time you’re in public. A quick visual analysis should confirm that many individuals are helplessly tethered to their phones. Ironically, the rise of these technological devices coupled with excessive social media use appears to be leaving us more socially impaired than connected.

Although, it wouldn’t be fair to label all aspects of social media use as harmful because there seems to be undeniable benefits. It’s pretty cool that you can follow individuals who will teach you step by step how to do maintenance on your car. It’s empowering to have a plethora of information and virtual communities at your disposal. I’ve personally saved thousands of dollars by learning specialized skills through online communities. Of course, I have had my fair share of mishaps and bad advice, but all in all it’s been mostly great experiences.

So, the real question is: how do we find a balance between the positive and negative impacts of social media? Unfortunately, the negative seems to outweigh the positive at this point in time. The demographic that has been hit hardest by these damaging side effects is our teenagers. According to Dr. Jean Twenge, who is one of the leading experts on teen social media use, “From 2009 to 2017, rates of depression among those ages 14 to 17 in the U.S. jumped more than 60%, and emergency-room visits for self-harm and suicidal thoughts in this age group also increased sharply. According to the CDC, suicide rates among teen girls are at 40-year highs. [2]”

Given that time frame, it’s hard to attribute that rise in numbers to anything other than our increased social media use. So, if that’s something you noticed as a parent, professional, or a concerned citizen, the numbers do back up your observations. Dr. Twenge also emphasizes that not all screen time is created equal. She explains that watching television and playing video games in moderate amounts does not have the same severe effects on teenagers’ happiness that social media use does. According to Dr. Twenge, depression rates begin to rise after one hour of documented social media use but the curve is not as sharp for other screen time.

Interestingly enough, she posits that moderate texting and video chatting can be useful for teenagers to stay socially engaged with their friends. In this modern era, teenagers who don’t have access to texting, video chatting, or online gaming may have few opportunities to connect with their friends. However, she emphasizes that these should all be done in small to moderate amounts.

From what they can discern, many professionals attribute the lopsided negative effects on teenagers to their developing brain. This excerpt from an article posted by the University of Pittsburgh explains that concept simply:

“There are a lot of ways that using technology and specifically social media affects your brain. After all, the brain is always working and responding to everything, and social media is no exception. The adolescent brain is known for its plasticity. This means it changes, responds, and adapts quickly to its environment. Plasticity may be part of the significant increase of mental illnesses appearing during adolescence, including depression, anxiety, and eating disorders. [7]”

Another factor that is different about the teenage brain is how sensitive their reward circuitry is, which may explain why they are easily influenced by artificial social incentives on social media. Psychologist Lauren Sherman observed an experiment where teens were shown various pictures on social media and scientists examined their brain activity. When teens got likes on their own pictures from their peers (which were really researchers), the reward circuitry parts of their brain were very active. In addition, researchers observed that teens were more inclined to like an image that had already received a lot of likes but were less inclined to like the same image without so many likes. Sherman hypothesizes that our teenagers may be learning to judge themselves from likes and shares instead of in-person social interactions. If true, this may clarify the link between the rise in social media use and mental health issues.

This short video (2:58) explains the experiment mentioned above and how likes/comments affect the brain.

What can you do?

As a parent, it can be hard to make a judgement call about your child’s social media use. How do you protect them from the harmful side effects without making them feel left out? Luckily, Dr. Twenge has laid out some of the steps she takes with her own children to shield them from harm [2].

– No phones or tablets in the bedroom at night. (If they need an alarm clock, have them use an actual alarm clock.)
– No using devices within an hour of bedtime. (Being on your phone before you go to sleep can have a large impact on your quality of sleep which is an important factor for depression.)
– Limit device time to less than two hours of leisure time a day. (This does not include homework.)

This is undoubtedly a complicated issue, but it is something worth addressing. As always, it’s important to talk to your child and have honest conversations about how they are feeling. For more healthy parent tips and other information about mental health, feel free to read our other featured articles. 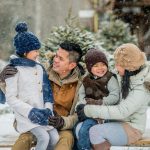 Reconnecting With Your Children